4 Things to keep in mind when using and storing bleach 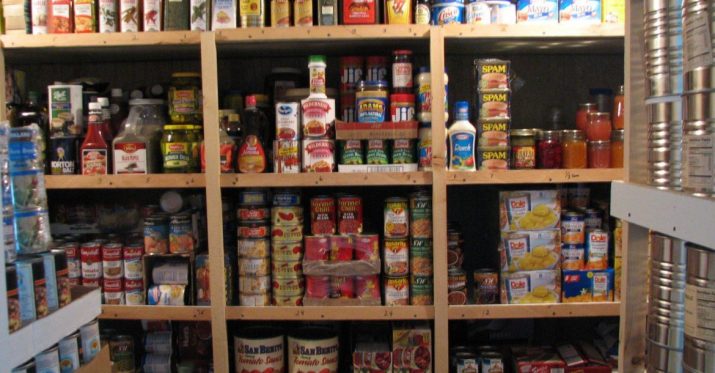 Many preppers are of the opinion that household bleach is one of the most important items to have on hand in cases of emergency. But bleach’s very short shelf life makes it unsuitable for stockpiling. Nevertheless, this should not discourage other preppers from storing this necessary item. Here are four things to remember when using and storing bleach.

Compared to most products, bleach does not expire in the traditional sense of going bad at a specific date. Instead, bleach gradually loses its potency the longer it is kept – making it weak and ineffective. Bleach usually expires six to 12 months after its manufacturing date but the manner of storage could also affect its shelf life.

While bleach bottles do not have expiration dates, the seven-digit manufacturing date can help determine when they will expire. The second two numbers indicate the manufacturing year while the last three numbers indicate which day of the year the bleach was made. For example, the code A921031 shows 21 as the manufacturing year (2021) while the 031 shows the day it was manufactured (the 31st day of the year, January 31). Based on the code, it can then be surmised that the bleach would have a shelf life of July 31 of the current year until Jan. 31 of the next year.

Bleach expires faster when exposed to heat, air, light and contaminants. Thus, it is best to keep the bottle unopened and far from heat sources to prolong its life. Ideally, low temperatures will prolong its shelf life but using it within six to 12 months is still advised.

Prolonging the shelf life of bleach

Exposure to high temperatures will cause bleach to degrade faster. Bleach is fairly stable when stored at 40 degrees Fahrenheit (4 degrees Celsius) but degrades very quickly at 77 degrees Fahrenheit (25 degrees Celsius).  Higher bleach concentrations tend to weaken more rapidly. A bottle of 12.5 percent bleach might degrade to five percent over a year, while a bottle of 5.25 percent bleach may weaken to four percent over the same period. This may not be ideal if bleach will be used for disinfection as it may not be potent enough. Lower concentrations of bleach are thus advised for stockpiling.

Adding bleach to water quickly reduces its pH level and degrades it rapidly. One report stated that diluted bleach only has a shelf life of just 24 hours. Thus, it is not advised to mix bleach with water before actually using it. (Related: A safe guide to using bleach to purify water when SHTF.)

To avoid having a lot of bleach bottles that may have degraded by the time they are needed, it is suitable to keep only a few gallons in stock. It is also advisable to use bleach within its shelf life of six months to one year. (Related: DIY natural bleach alternative.)

Visit Preparedness.news to read more articles about bleach and other household chemicals to stock up on when SHTF. 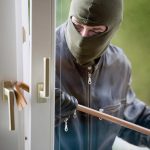 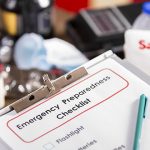 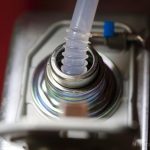 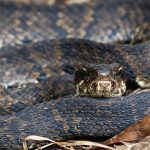