Bug out survival planning: Where to acquire “free” land 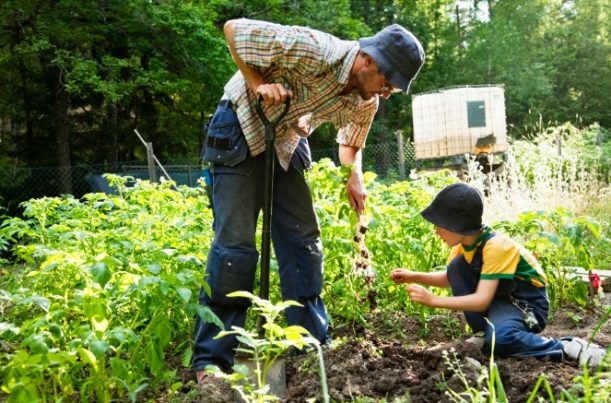 There are many small towns in the United States that have declining populations. In an effort to revive their towns and entice people to move into their communities, many of these towns are offering some of their lands for free. This is great if you are looking for a quiet town to set up a bug-out location. Here are 12 places where you can easily move in and set up your own homestead.

Manilla is offering single-family residential lots at virtually no cost. Not only that, but the small town of less than 800 residents also boasts one of the lowest costs of living anywhere in the United States.

The town of Plainville, which boasts a population of slightly less than 2,000 residents, offers free homesteading sites that are 155 feet wide and 93 feet deep. All they ask in return is a deposit of $500 which will be returned once your home has been built.

The small town boasts a local library as well as a community pool and playground for kids to interact and have fun.

The Economic Development Office of Osborne, a town of less than 1,500 residents, is offering free home lots, provided that the interested families provide a $500 deposit which will be returned upon completion of the home.

The home needs to be completed no later than 12 months after the city deeds the property to you, and it cannot be smaller than 1,400 square feet.

While La Villa still has property taxes that you need to pay, the town is offering multiple plots of land for willing residents. The catch is that new residents must commit to live in the community for no less than five years, or else pay the local government a hefty fine. (Related: Homesteading 101: Six factors to consider when buying land for your homestead.)

Much like the other small towns, Mankato – which has a population of around 900 – has a requirement for the size of your house. It must be no less than 1,200 square feet, and construction must begin no later than six months after the plot of land has been deeded to you.

Claremont is offering free land for “qualified families” who meet some of the city’s guidelines. Once the town deems you qualified, you must pay a $1,000 processing fee. People who are not qualified will still be able to get lots for cheap, costing around $9,500 full price.

While Lincoln is a bit larger than many of the other towns listed here, with a population of around 3,500, it can still be a great place for you to bug-out to as it is far from many commercial establishments, save for the town’s one movie theater.

Elwood has some specific requirements for the homes that are to be built in its town of around 700 residents. They  must be at least 1,400 square feet in size, and the homes must be built on a foundation. Interested applicants need only stop by the town office to pick up the paperwork to apply for a free lot.

Agate is offering land to people who are interested in taking advantage of the opportunity to grow crops or raise livestock. In exchange for a free parcel of land, the unincorporated community is asking people to donate either a portion of their crops or a small percentage of their earnings to the local cooperative every month.

Market rate homes require an initial deposit of $1,000 for the land, which will be returned upon the completion of your home. For workforce housing, if your income falls below a certain standard, you will be able to receive up to $20,000 in down payment assistance to purchase your home.

Marquette is offering up to half an acre (over 20,000 square feet) to people willing to set up their homestead. The home must have a basement or crawl space, and must be no smaller than 1,000 square feet.

The town of less than 600 people requires that you begin building your home within 120 days and it must be completed within one year from the date of the land being deeded to you.

Take note that some of these towns, such as Claremont and Lincoln, require your house to be hooked up to some of the city’s utility lines, such as water, gas and electricity.

Many of these places are able to offer free land thanks to the Homesteading Act of 1862. While the land quantities being offered are significantly smaller, they will still allow you to move in and build your own home for a significantly lower price. 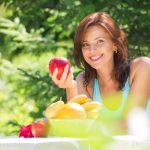 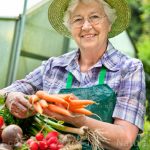 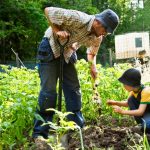 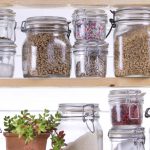 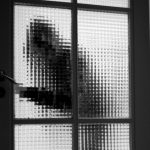