6 Ways to reduce your exposure to EMF 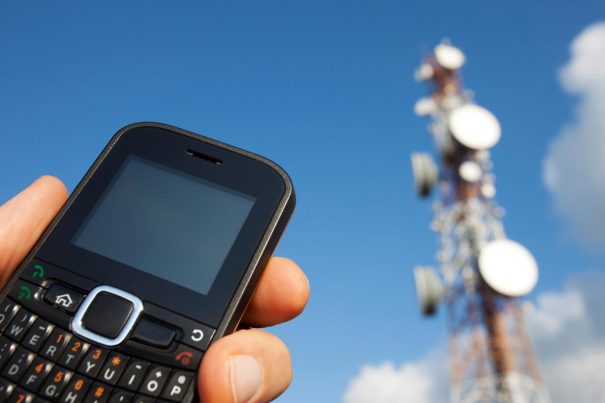 Most people are used to the electronic conveniences of modern life, from cell phones to kitchen appliances. But few are aware of the possible health risks presented by the gadgets and devices that make the world work.

Electric and magnetic fields (EMFs) are generated anywhere electricity is used, including at home. Many experts have raised concerns that frequent exposure to EMFs can alter brain metabolism, cause sleep disturbance, reduce sperm count and raise one’s risk of glioma, a malignant type of brain cancer.

Read on to learn more about EMF exposure and how you can protect yourself from this type of pollution.

EMFs are invisible areas of energy, which are often referred to as radiation. EMFs are normally associated with the use of electrical power and various forms of natural and man-made lighting. EMFs are typically grouped into one of two categories based on their frequency:

During the 1990s, researchers studying EMFs focused mainly on extremely low-frequency exposures stemming from conventional power sources, such as power lines, electrical substations and home appliances. Some of these studies showed a potential link between EMF field strength and a greater risk for childhood leukemia, which is a cancer of the blood and bone marrow.

Now, in the age of cell phones and wireless routers, all of which use EMF, concerns about the potential link between EMF and adverse health effects persist. One of the main adverse effects linked to EMF exposure is glioma, a blanket term used to describe brain tumors that start growing in the glial cells. Glial cells offer support and protection for brain cells (neurons).

In fact, the International Agency for Research on Cancer (IARC) classified non-ionizing EMFs as Group 2B, meaning they are possible human carcinogens. The current IARC evaluation from 2011 also pointed to a possible link between exposure to RF radiation and cases of glioma in people.

However, some experts feel there’s already enough evidence of harm from exposure to EMFs that the IARC should classify non-ionizing EMFs as Group 1, or known carcinogens.

How to reduce EMF exposure

Virtually every electronic device in your home produces EMFs. Luckily, there are still many ways to lessen your exposure to EMFs and avoid their potential adverse effects.

Learn more about the dangers of EMF at RadiationScience.com. 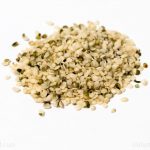 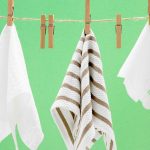 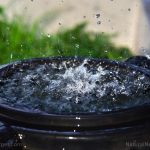 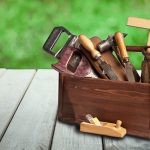 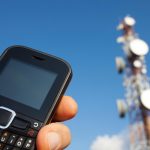