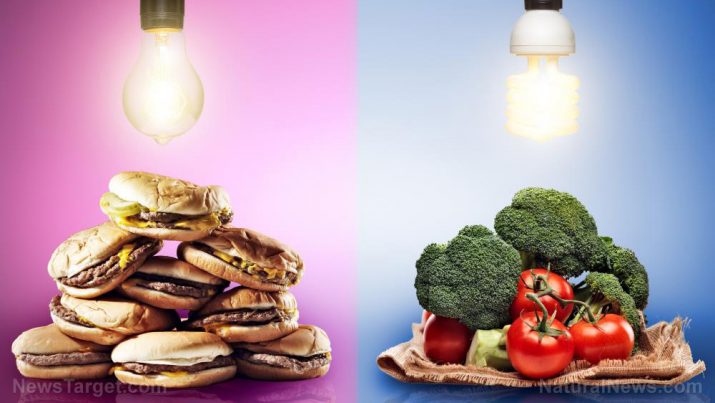 A diet that includes mainly unhealthy foods isn’t just bad for your overall health and waistline. According to a study, male teenagers who eat plenty of junk food may experience irreversible damage to their fertility.

Numerous studies have shown that processed foods and ready-to-eat meals are linked to obesity and Type 2 diabetes.

For their study, researchers at the Harvard T.H. Chan School of Public Health (HSPH) worked with 3,000 young men to determine the effects of a poor diet on male fertility. They instructed the participants to accomplish a military fitness survey and gathered data about their dietary habits, semen quality and reproductive hormone levels.

The research team reported that participants who consumed too much junk food, such as chips, pizza and sweetened sodas, had a much lower sperm count than those who followed a healthy diet and ate plenty of chicken, fish, fruits and vegetables.

It is worth noting that, although the findings only suggest a link between junk food and lower sperm count, they align with the results of earlier studies. Researchers warned that, based on existing evidence, the damage caused by junk food to male fertility can become permanent. (Related: People who eat junk food are exposed to dangerous levels of phthalates.)

The HSPH researchers also found that the participants who followed a Western diet, which includes mostly ultra-processed foods, had reduced levels of inhibin-B.

Low levels of inhibin-B suggest low levels of Sertoli cells, which are found in the testes and help produce sperm. The researchers said that if sperm-producing Sertoli cells are damaged on a long-term basis, reproduction can become challenging for males.

Dr. Bobby Najari, a urologist at NYU Langone Health, recommends a diet full of lean meats, fresh fruits and vegetables for men who are concerned about their sperm counts. This diet, according to him, not only benefits sperm health, but also a person’s overall well-being.

It can be hard to give up junk food, but if you’re craving a snack, snack on these healthy swaps instead to prevent junk food from ruining your health:

Follow a balanced diet and avoid junk foods to prevent irreversible damage to your fertility. 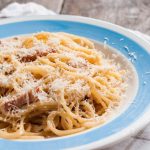 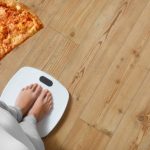 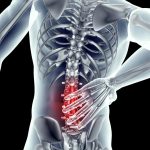 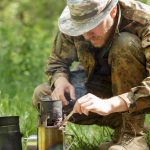 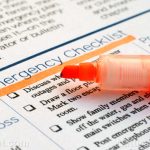