The wrong water heater temperature promotes bacteria growth: How to prevent Legionnaires’ disease without scalding yourself 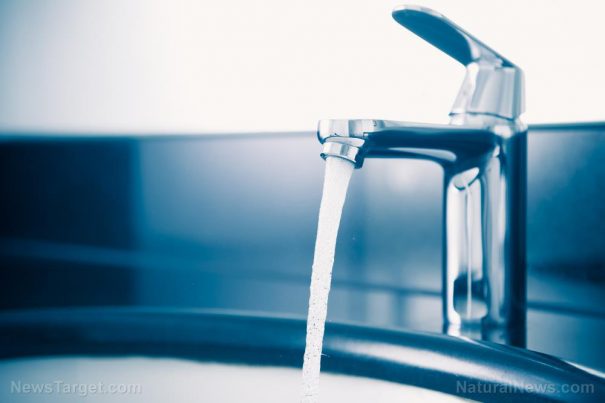 Boiling water is often seen as a way to kill any bacteria living in it, but depending on the temperature used, this may not always be the case. Under specific temperatures, certain bacteria can not only survive, but even thrive, and greatly increase in number.

One such example are pathogenic bacteria of the genus Legionella, which all cause a group of illnesses collectively called legionellosis. The species L. pneumophila, in particular, is the primary human bacterium that causes Legionnaires’ disease.

While Legionnaires’ disease isn’t contagious, it can still infect large groups of people if they all share a contaminated water source. The problem with this is that it can be difficult to decontaminate a water source, as Legionella can thrive when water is heated to 120 F.

What is Legionnaires’ disease?

First documented in 1976, Legionnaires’ disease was so named because the first recorded outbreak was among people attending a convention of the American Legion in Philadelphia. The disease tends to break out in isolated cases, usually in the early summer or autumn.

While hot water at 120 F encourages the growth of Legionella, scalding water at 140 F will kill the bacteria. The problem, however, is that some building codes do not allow plumbers to set water temperatures higher than 120 F at the taps, because scalding water at 140 F can deliver second-degree burns to human skin after only a few seconds of exposure. Children and older individuals are particularly vulnerable as they account for about 80 percent of all hot tap water burn cases.

This brings up the conundrum of how to kill Legionella without risking a burn every time the hot water is turned on. According to the Occupational Safety and Health Administration (OSHA), the best way to kill the bacteria is, still, to store water at 140 F. The challenge is to find a way to reduce the water temperature to a comfortable 120 F at the tap.

One way to lower the water temperature at the tap to 120 F while keeping it at 140 F in the tank is to use a thermostatic mixing valve (TMV). A TMV is a valve that blends hot water with cold water to ensure constant, safe water temperatures specifically to prevent scalding. To be able to keep water at the right temperature, TMV’s come with an internal thermostat that regulates the amount of cold water being mixed.

For household water applications, two types of TMVs exist. The first one is called a “group control” TMV, which provides uniform distribution for all hot water outlets in a household. Aside from providing good temperature stability, these also allow for high flow rates, from 14 U.S. gallons per minutes to 51 U.S. gallons per minute at 45 pounds per square inch.

The second kind of household TMV is called a “point-of-use” TMV. Also called “thermostatic faucets,” “thermostatic taps” or “thermostatic valves,” these mix hot and cold water only at a single point. While these do come with the drawback of not being able to provide protection for an entire household, they do offer a higher level of protection from scalding, as the mixing and temperature control is done right at the tap.

In addition to a TMV, another tool that can be used to check hot water temperatures is a fast-acting thermometer, such as a meat thermometer. This is good especially after just having installed a TMV and resetting the temperature on the hot water heater. This can be used in calibrating the system, before and after the TMV is installed, to make sure that everything is running at the right temperatures.

By using these tools, anyone looking to protect themselves and their families against Legionella can easily do so. The bacteria themselves are easily contained, as they are not transmitted from person-to-person – all that needs to be done is to make sure that it doesn’t thrive in the water that people use. 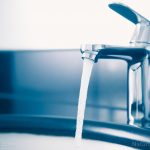 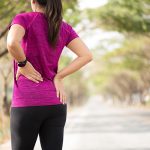 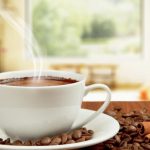 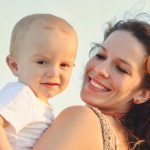 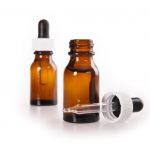